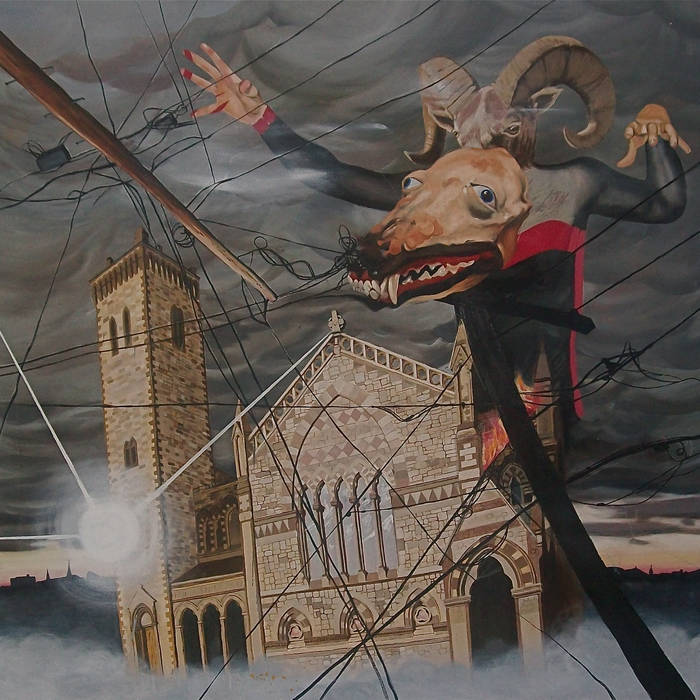 Pilfering the heavy from seminal acts like Electric Wizard and High on fire, and the wailing guitars of drug lords Pentagram, Phantom Glue's colossal wall of sound would make Phil Specter shit his pants. The quartet shacked up to record their debut with Kurt Ballou (Converge, Doomriders, Torche etc.) at his Godcity studio for a live session of cranked amps and rumbling floor boards. With mastering by Nick Zampiello (Isis, Torche, Cave In) and hand painted artwork by artist and guitar player Matt Oates, this self titled record will do more then put Phantom Glue on the map, it will help them stomp all over it.

"...this is the sound of a sludge-metal band in the throes of full stonerific self-realization. And it’s a brute-iful thing. An amalgam of all-star moonlighters, the Glue creep 10 times slower and 100 times louder than death itself" -The Boston Phoenix